I am one of the best or top lawyers in Montgomery County, Maryland? 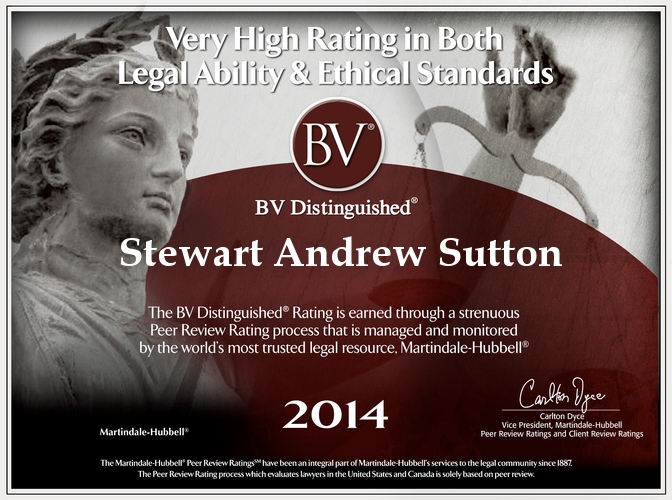 Once against I have received an offer to purchase a $179 plaque, stating that I received a “Very High Rating in Both Legal Ability and Ethical standards” as determined by Martindale-Hubbell.   I declined the offer.

For example, the disclaimer in the 2014 edition of Super Lawyers magazine for Maryland candidly states: “THE HIRING OF AN ATTORNEY IS AN IMPORTANT DECISION THAT SHOULD NOT BE SOLELY BASED UPON ADVERTISING OR THE LISTINGS IN THIS MAGAZINE.  NO REPRESENTATION IS MADE THAT THE QUALITY OF THE LEGAL SERVICES PERFORMED BY THE ATTORNEYS LISTED IN THIS MAGAZINE WILL BE GREATER THAN THAT OF OTHER LICENSED ATTORNEYS”.

Unlike the ranking of colleges or the quality of life in different cities, there is no objective criteria to rate lawyers.  At most, the designation of top, best, or super lawyer signifies that the attorney has obtained some degree of popularity in Montgomery County and/or Maryland.  But you wouldn’t want to choose a football league’s MVP based upon the player’s popularity. Instead, you would want to award this honor to the player who had the best season based upon measurable metrics, such as touchdowns thrown, points scored, passes caught, or yards gained.

In fact, the use of the designation of “best attorney” or “top rated lawyer” in advertising actually violates Rule 7.1(c) of the Maryland Lawyers’ Rules of Profession Conduct.  This rule prohibits an attorney from comparing “the lawyer’s services with other lawyers’ services, unless the comparison can be factually substantiated”.  According to Maryland Bar Counsel, a Maryland attorney should never use superlatives, such as “top”, “super”, “premier”, “best”, “most aggressive”, or “most successful”, because “it is almost impossible for the lawyer to factually substantiate” such claims.  My advice to clients is to disregard all print and internet advertising that claims that the attorney is “super”, “best”, “top”, “greatest”, or “most” when searching for an attorney in Montgomery County and/or Maryland.

Visit us on LinkedIN

Visit us on Google+